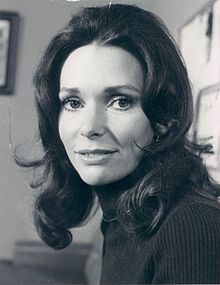 True socialites believe in discretion. They believe in being written up only twice; their birth, death, and if they make the cut, their wedding announcement. It was easy to live by his maxim before the Internet. Blogs and social media provide freeways of information that didn’t exist in the days of the Vanderbuilts. 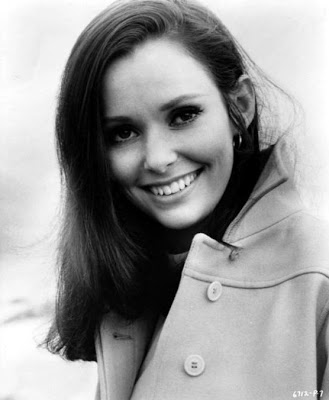 Thankfully, socialites get written up for career accolades these days. University isn’t used for sharpening cocktail banter and finding husbands, but to practice law and run fashion houses. Actresses however, aren’t allowed into the fold. Susan Strasberg was an exception. Perhaps she was accepted into the upper echelons for being the youngest theatre actress to score a Tony award, for The Diary of Anne Frank. It also helped that her father was the famous acting coach Lee Strasberg, noted for his “method” acting style. Al Pacino, Daniel Day Lewis and Jack Nicholson are noted method actors, following her father’s lead and moving on to win Academy Awards.

Ironically, Susan’s father never trained her, which was well-known among his devotees. Her critical achievements were a thorny subject for their already-complicated relationship.

Marilyn Monroe was  a devotee of Strasberg’s, and became part of the family. So much so, that she and Susan had a sibling rivalry of sorts, as described in Susan’s book,  Marilyn and Me: Sisters, Rivals, Friends. It was a bestseller, as was her second book, Bittersweet.

Former suitors include Richard Burton, Warren Beatty and Cary Grant. Her natural talent ushered her from theatre to the film world in the blink of an eye.  The camera loved her incredibly delicate bone structure, which was an amalgamation of Lee Bouvier and Natalie Wood.

Like many socialites who needn’t follow the rules in order to be accepted, she indulged eccentric passions that social climbers would be afraid to touch. One of which, was new age spiritualism. She meditated, practiced yoga, worked with spiritual healers and sought alternative treatment for her breast cancer. Unfortunately, the cancer consumed her before she could complete her last book, Confessions of a New Age Heretic.

Before you get tangled in tinsel….autumn 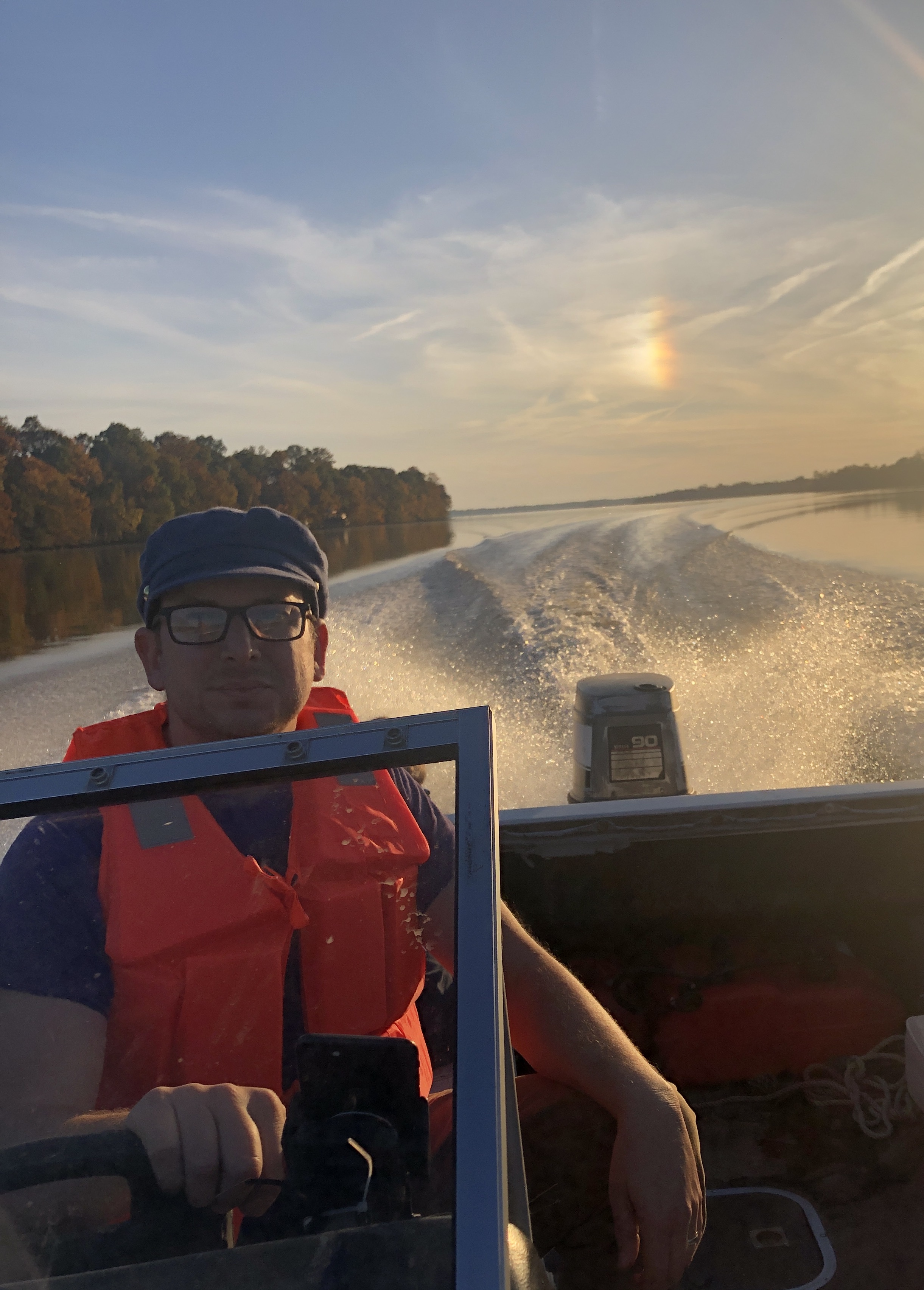 Glimpse of a pre-COVID world