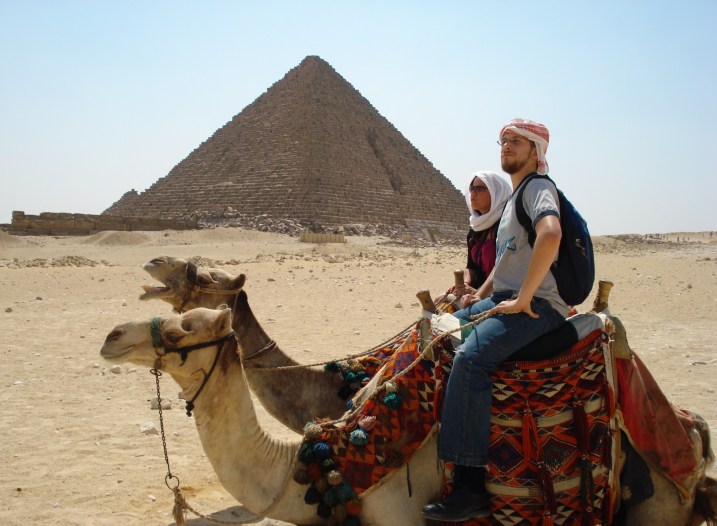 Months before Arab Spring erupted, my husband and I took the trip of a lifetime in Egypt. It was only when we settled back into daily life did we realize how surreal it was. If you can spare it, you’ll need a good two weeks to explore the surface.

Here’s how to do Egypt right:

Shop in Cairo’s Khan-El-Khalili – the bazaar district. You can stock up on gold-threaded scarves, tea sets and spices. Make sure to go deep within the bazaar where the deals are. The stores near the entrances can charge more, as they see heavier foot traffic.

Though I’m not Muslim, I wore a head scarf to help me blend in with the locals and avoid getting overcharged while shopping. Plus, it shields you from the scorching heat. Did  I mention how beautiful they were? 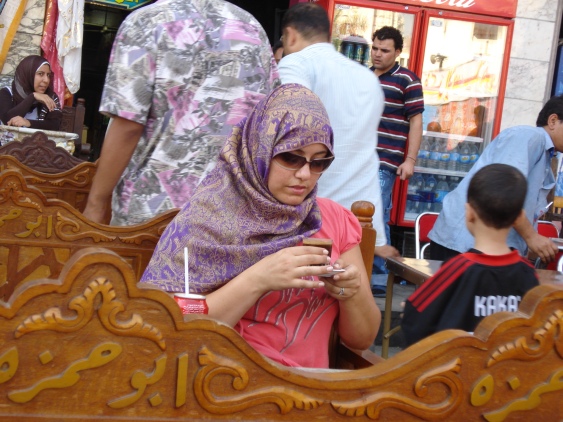 See the sights – you will not believe you’re actually standing in front of the Great Pyramid of Giza. 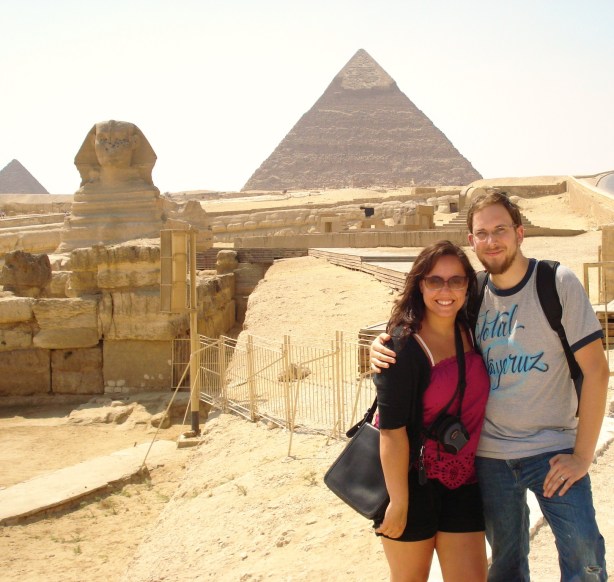 Saffron is the most expensive spice in the world, but more affordable in Egypt. Don’t buy the pale saffron going stale in an outside sack. Go for the blood red saffron sealed in a jar by the registers. It’s potent and worth the expense. 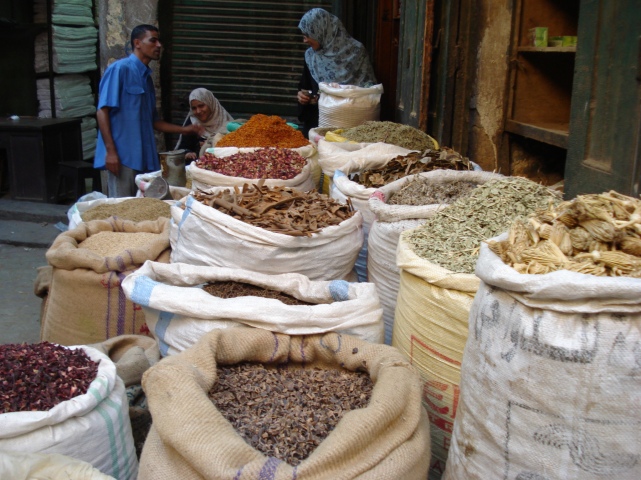 Kick off your shoes and see a mosque. They are historical and resplendent. As a tourist, it was a peaceful place to reflect, and a respite from the heat. 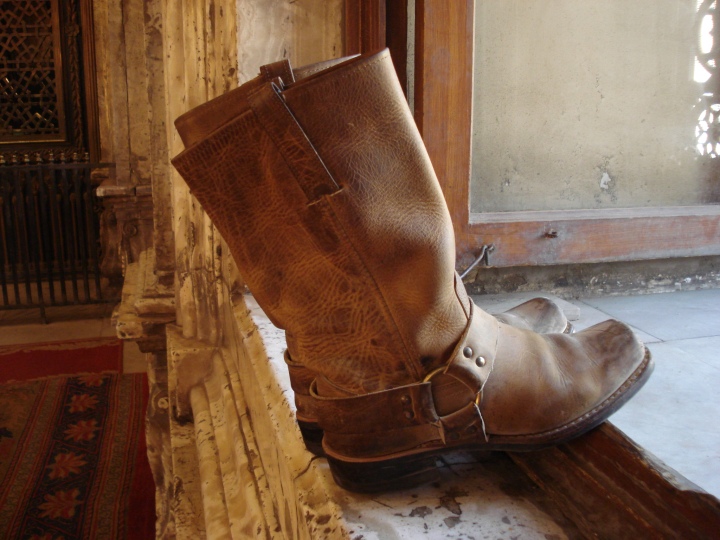 Take a small boat to ruins off the beaten path, like Korfu. It’s less crowded, and you can touch the actual hieroglyphics. It’s shocking that Egypt still allows us to touch them, so handle with care. 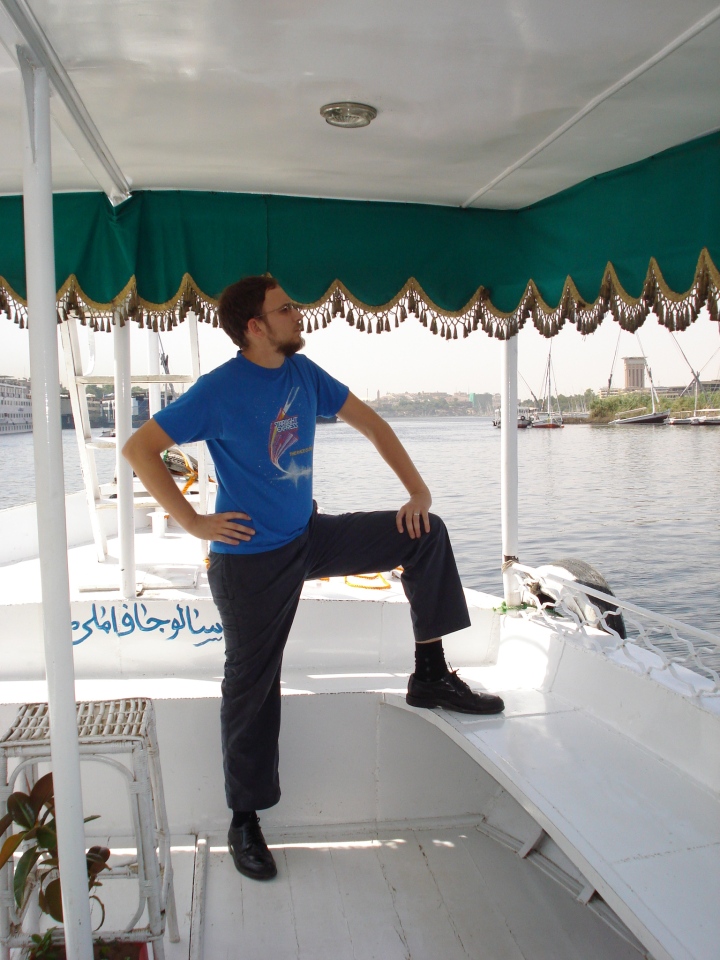 Drink hibiscus juice, which vendors walk through the streets selling. A small cup of the sweet red nectar will counter the afternoon heat. 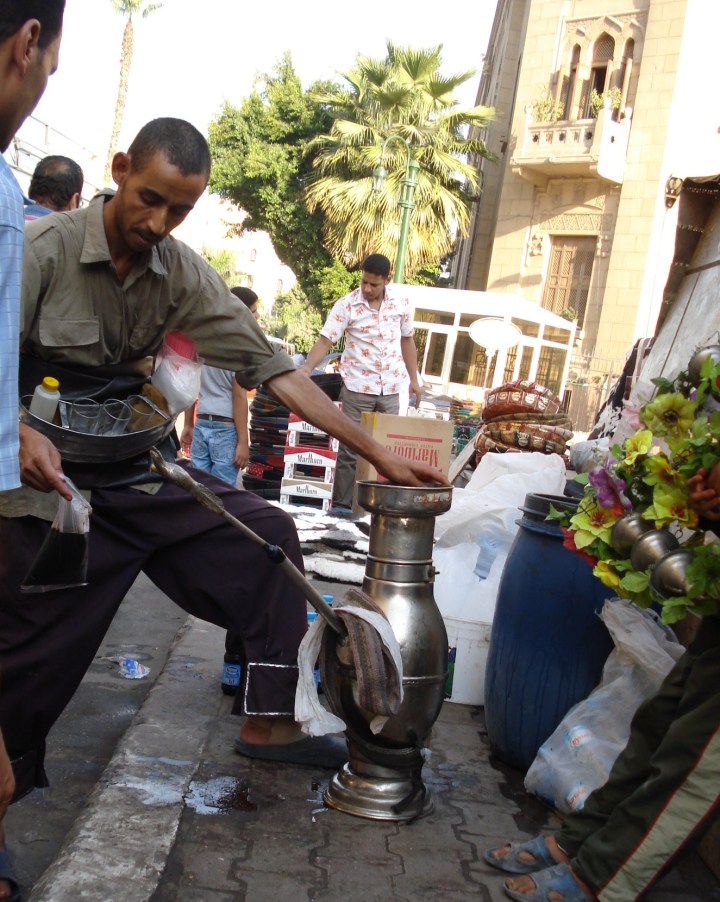 Take a cruise down the Nile. Or shall I say, up the Nile? The water flows from South to North, and takes you all the way from the border of Sudan up to Alexandria. Your boat will glide past small towns, where a call to prayer can be heard emanating from speaker towers many times a day. In other towns, children crowd the shoreline just to wave at the boats sailing past. 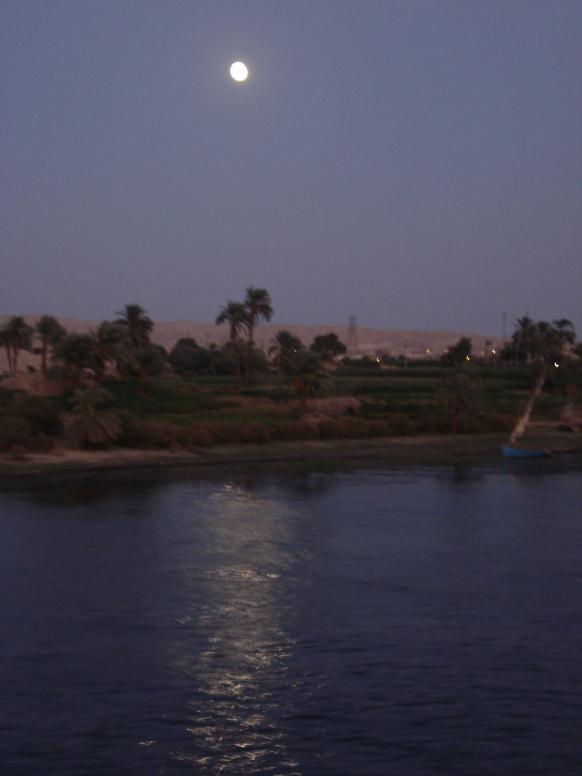 Feast on glorious food; roasted lamb, hummus, tabbouleh and more. Try not to visit during Ramadan, a Muslim holiday in which the locals cannot eat or drink until sundown. They’ll still serve tourists, but the guilt will be distracting. We learned this the hard way! 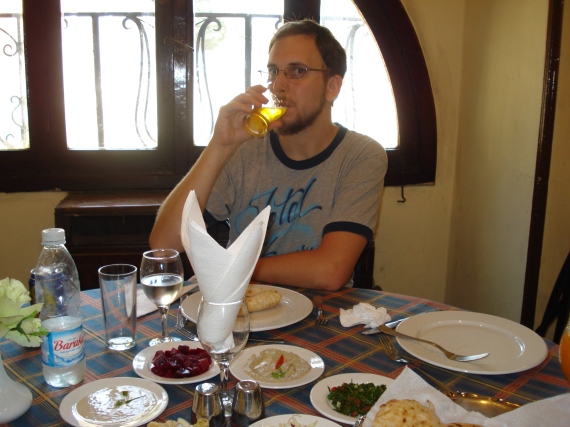 Try and land a hotel with a rooftop pool, because baby it’s going to be hot! In Cairo, our hotel also oversaw Giza. At night, we watched laser shows on the pyramids, which made them even more surreal than they already were. 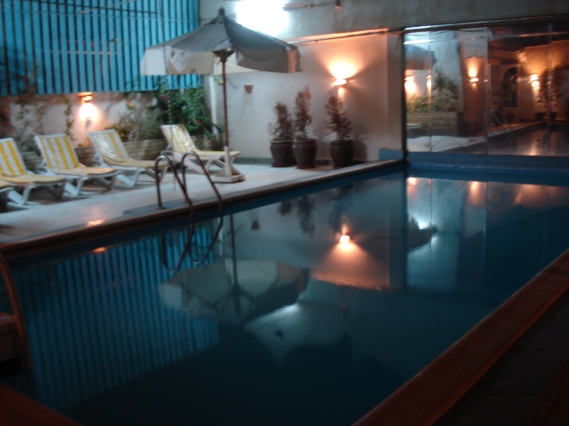 Take a hot air balloon ride over the desert. 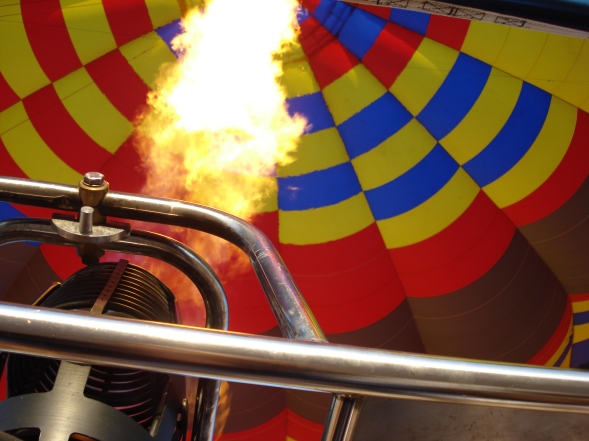 Of course, do so at your own risk. It wasn’t until we were at airplane height that I realized we’re just a bunch of fools standing in a wicker basket with no parachutes. Even a sneeze could set the contraption rocking! 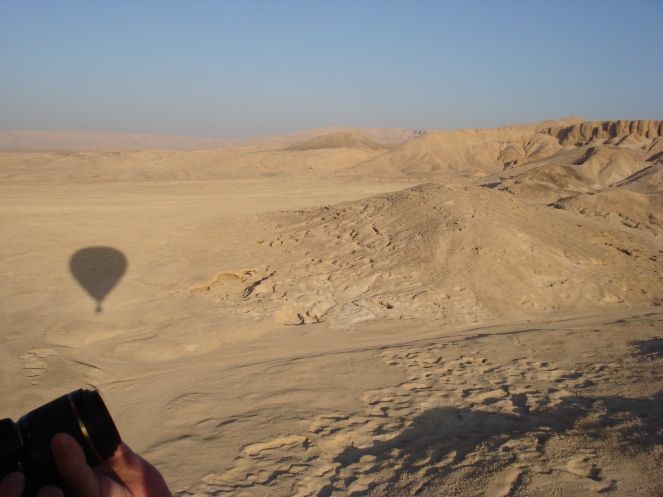 Visit Valley of the Kings, where you can see King Tut’s tomb. 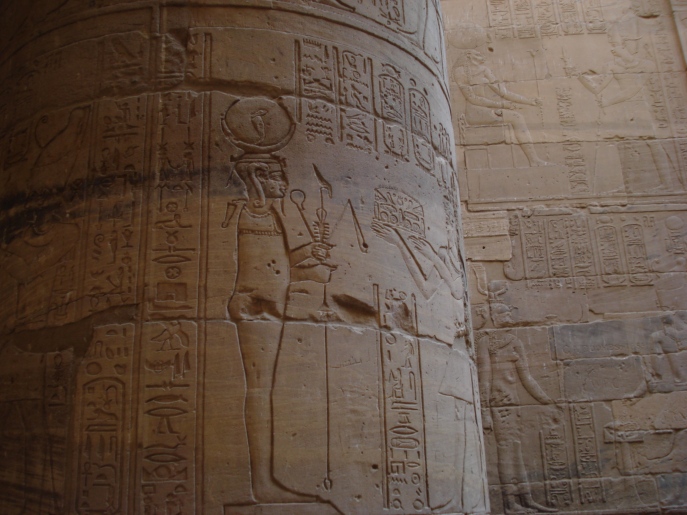 Take a train ride through the Fertile Crescent, where a lush green world emerges from the desert. It’s said to be the cradle of civilization. 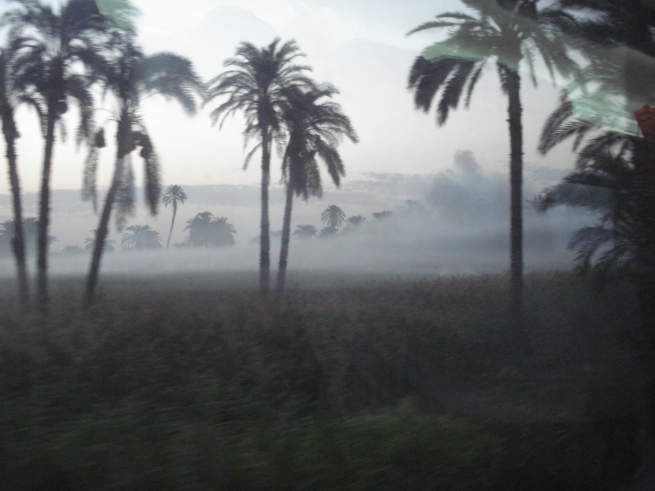 Go to Luxor and take in magnificent statuary. The fact that the ancient Egyptians had time to create such beautiful things is proof of the powerful, comfortable position they held in the region. War-torn and hungry civilizations don’t focus on art and storytelling. 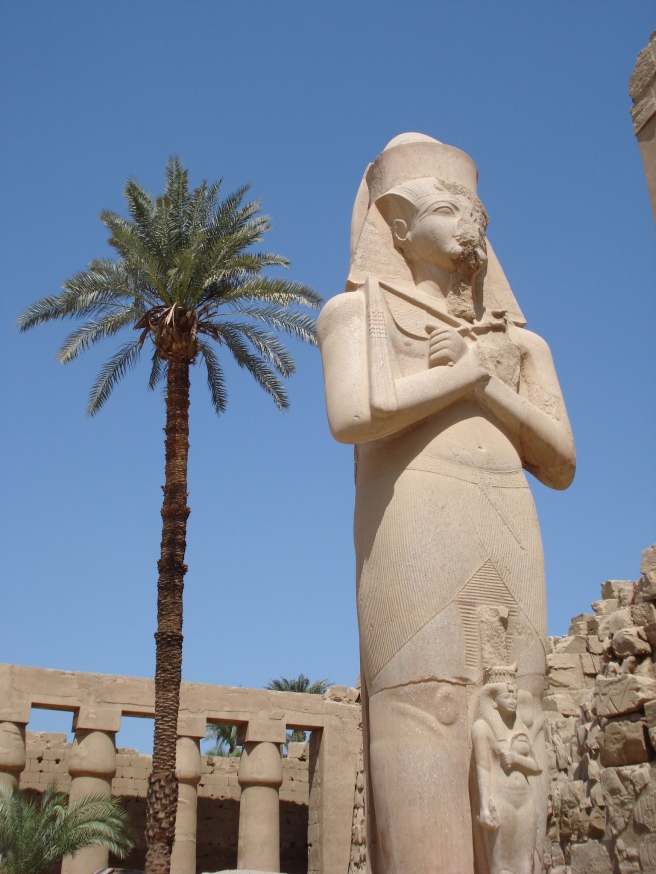 Bring your sunblock, but soak up that vitamin D! The color will last for months! 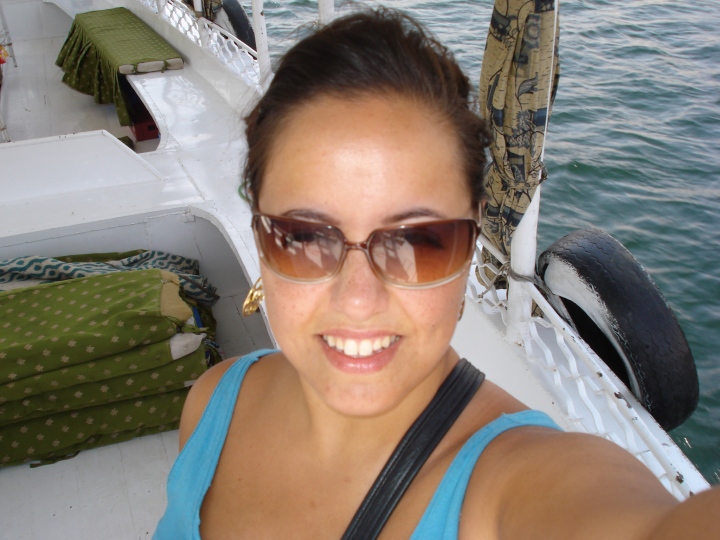 Get pulled around the city in Raiders of the Lost Arc style! 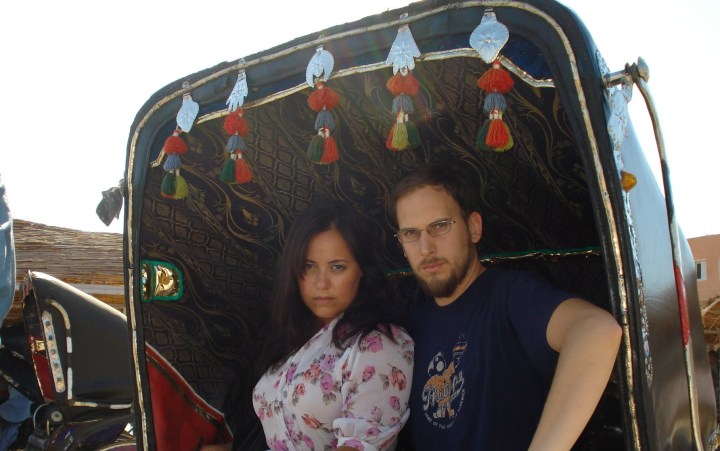 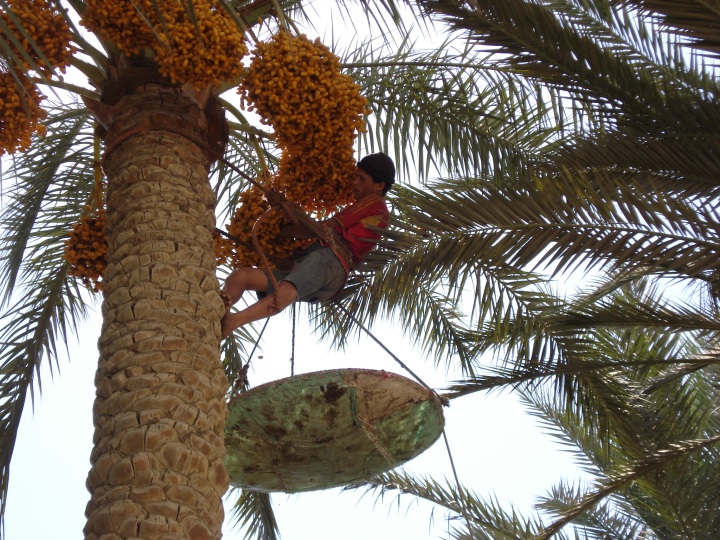 And don’t forget your camera! 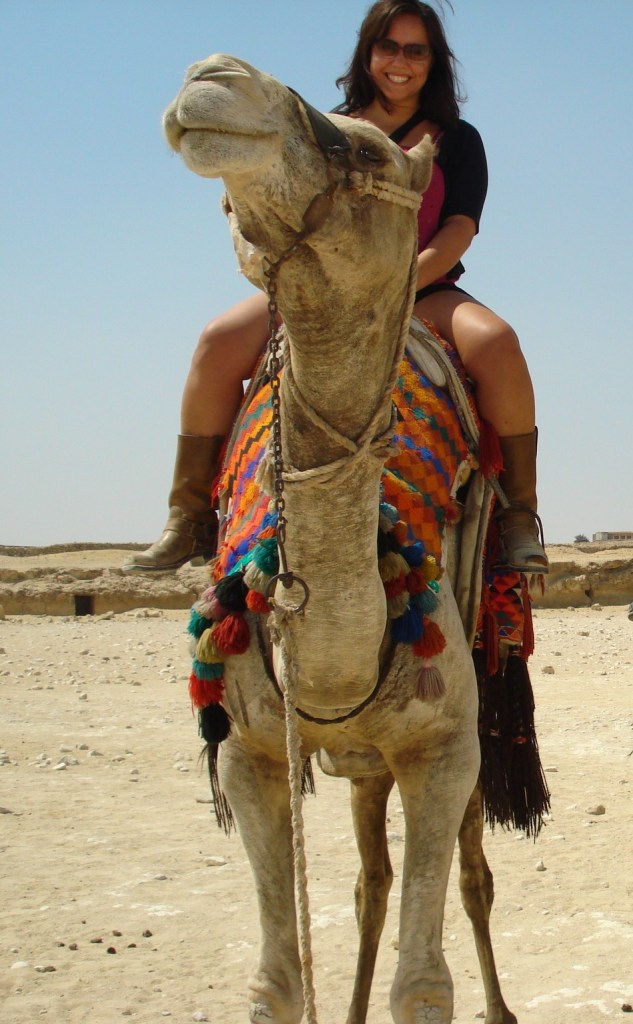 Happy 7th, Hamilton!
Unwanted toys, but make it fashion! My latest creation really reflects how I’ve been feeling: emerging from a fog with spring fever. I’m happy. I’m creating. I’m grateful.
in bloom
Me in college when my fashion icon was Casey Niccoli from The Gift. @ogclassicgirl - you can’t even help outshining Jane’s Addiction.
Never had a piece of chocolate I didn’t want to eat, until this precious cake. A California license plate! I’m so grateful for my family.
Everyone needs that friend who: 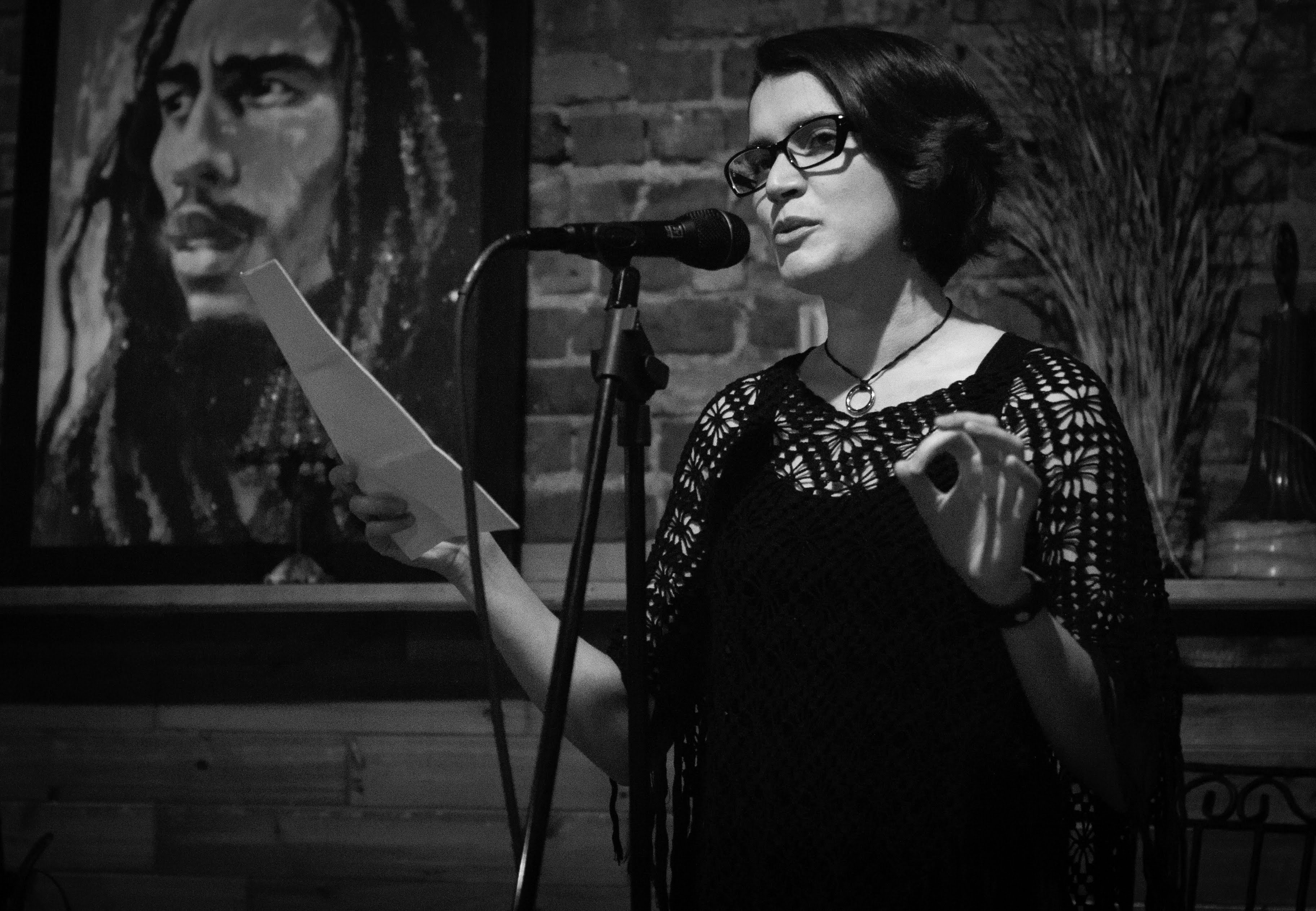